Over the years, we’ve been privileged to call some of the top talent in the industry members of our team. Today is no different. With their breadth of experience, sharp skills and business savvy, our executive team deftly manages our business and continually guides our organization to success. 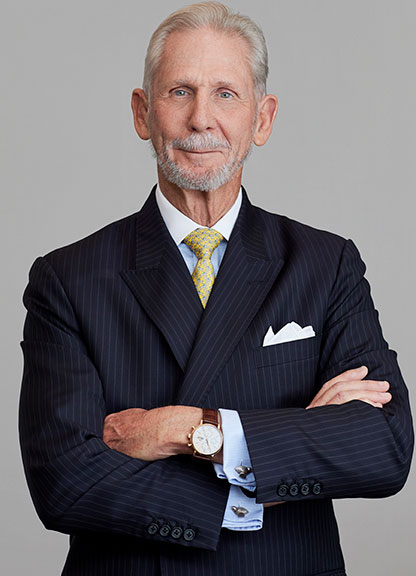 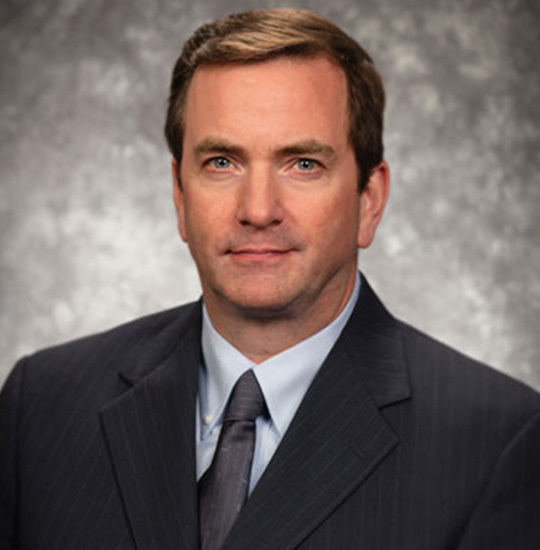 Norb assumed the role of President and Chief Operating Officer of JB Poindexter & Co in January of 2021.

Prior to his current role, he had served as President and Chief Operating Officer of Morgan Corporation since October 2005. He joined Morgan after a 22-year background that included several engineering, manufacturing, sales, marketing and general management assignments. 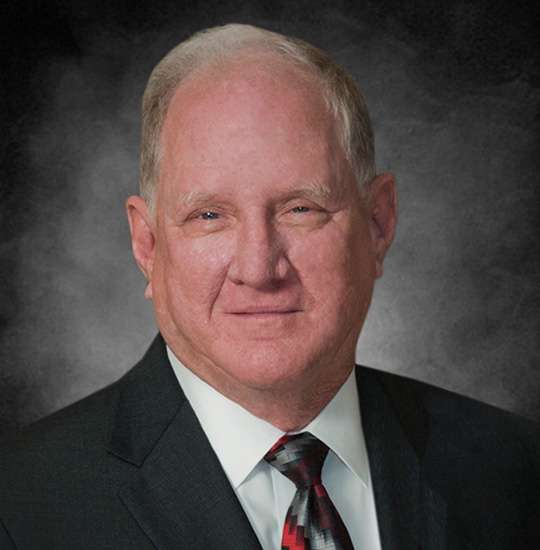 Mike is President and Chief Executive Officer of Morgan Olson.

Prior to his role at Morgan Olson, Mike held executive positions with Honda Motor Company’s largest subsidiary, Yachiyo Industries. As Vice President of Operations, he was responsible for the North American production of seven plants specializing in automotive stamping, including large structural components, welding and assembly, sunroofs, repair parts and injection molding, as well as automotive accessories.

He is a retired U.S. Army Officer, having commanded various units at company and battalion levels. Mike holds a B.S. in Business Administration from Athens State University and a B.S.E.T. in Electrical Engineering from the University of the State of New York. 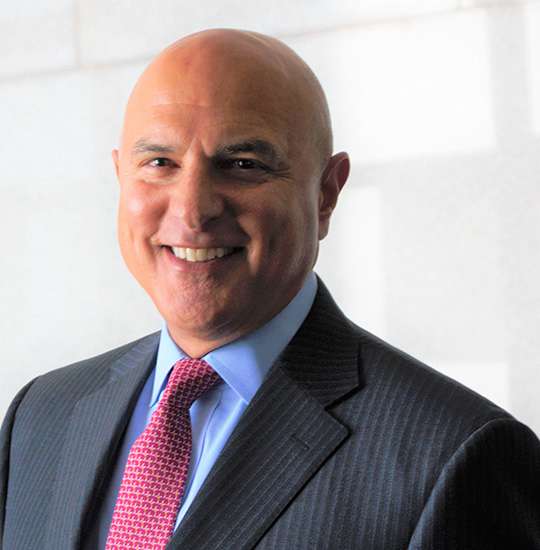 Before joining JBPCO, he was the Chief Financial Officer and General Counsel for SL Industries, Inc., a publicly-traded, power electronics manufacturer with operations in six countries. Previously, David held positions with a highly successful private equity fund concentrating on middle-market companies and a well-established law firm specializing in corporate/securities transactions.

David holds a B.A. degree in Economics from Boston College, a J.D. degree from Emory University and an MBA from Columbia University.​