Freedom isn’t free. It is paid by those who serve our country – veterans.

However, some of those same veterans have difficulty finding career placements when they transition to civilian life. Veterans who served in the U.S. Armed Forces after September 2001 are facing an unemployment rate of 7.1%,  compared to a 4.8% unemployment rate nationwide.

JB Poindexter & Co (JBPCO) prioritizes hiring veterans, as exemplified through our partnership with RecruitMilitary. Veterans’ experiences foster leadership, work ethic and teamwork, which are all important to CEO and Chairman John B. Poindexter, who served in the U.S. Army himself from 1967-1971. Hiring and retaining veterans is a pillar of the company.

A highly decorated veteran, Poindexter recognizes the qualities of a successful leader are similar in business and the military.

“Apply the skills you gained from your military service to your civilian endeavors,” Poindexter said. “While business is a very different environment, it values and rewards the same traits.”

From Armed Forces to Office Life

Williams served in the U.S. Marine Corps between 2008-2012 because “they were the best of the best. I wanted to challenge myself.” His determination and sacrifice led him to earn the rank of sergeant.

Becoming a sergeant is a byproduct of one’s leadership. The ability to lead was shaped and defined during his time as a Marine, which he would go on to further utilize at JBPCO.

“I don’t think I would have ever gotten the exposure to so many different types of people and stressful situations,” Williams said. I still had to be in control, motivate and get things done.”

Elias shared a similar experience, serving in the U.S. Navy between 1980-1986. Turmoil persisted worldwide in the early ’80s, so he felt that it was his duty to enlist.

“Everyone has a calling, and I had to step up,” Elias said.

Elias has sailed the world as a machinist’s mate petty officer 2nd class. When things got tough, he never gave up – he adapted. He learned how to slow down and methodically problem-solve.

“Nothing always works as designed, so you have to adapt,” Elias said. “It’s kind of like a roll with the punches kind of attitude. We’re going to get this accomplished. You never give up.”

Both Williams and Elias took these paths and developed leadership traits out of their experiences. Skills like these are not always easy to develop but are highly desired by employers.

With their leadership, adaptability and determination, having veterans as part of the workforce is invaluable. JBPCO became a certified veterans business enterprise through the National Veteran-Owned Business Association (NaVOBA) to further foster connections with veterans.

Veterans are working throughout the enterprise at every level because they know how to work as a team and accomplish goals. Working alongside many veterans gives Williams an added layer of trust.

“There’s another level of understanding when working with veterans,” Williams said. “You just get each other because you have had similar experiences. There’s a built-in trust, and it gives a much better level of appreciation of having that around you.”

“No matter what branch we served in, we were all put in harm’s way,” Elias said. “That’s a common bond.”

Veterans Day is an appreciation for those who have served in the military. JBPCO strives to honor our veterans and make their transition to civilian life a bit easier by employing qualified veteran candidates.

“As a veteran myself, I can assure other veterans that we are a receptive and supportive means of successfully transitioning from one world to another,” Poindexter said. 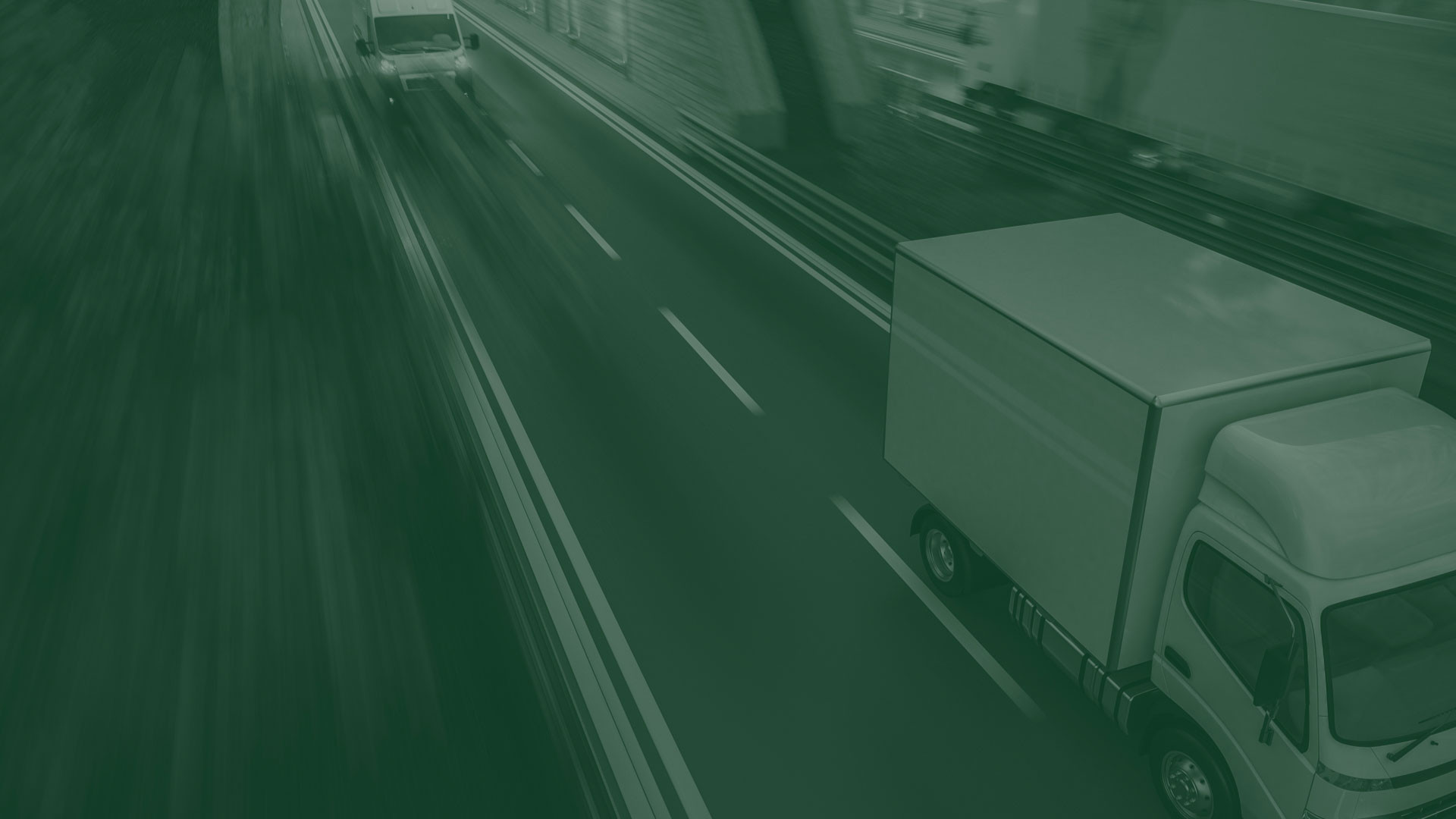